People behind the Company

Gomeju prides itself in being energetic, motivated, innovative and visionary. It has highly skilled & experienced manpower assuring smooth operation & progressive growth clearly visible given its short presence in the business.

Since its establishment, Gomeju has been aggressively penetrating the market by opening 39 stations fairly spread across the country,23 are company owned while the rest are dealer owned.

Within this short period, Gomeju stands 5th in market share from the 22 players in the industry showing no sign of stopping from climbing higher up to the top.

Within the First Year of its establishment, Gomeju has become

Gomeju Oil does not compromise on quality and maintains highest standard on the product and services it provides. Hence, Gomeju:-

Companies Gomeju has set short and medium term targets that will allow it to strengthen its market share & broaden its service portfolio. These are:- 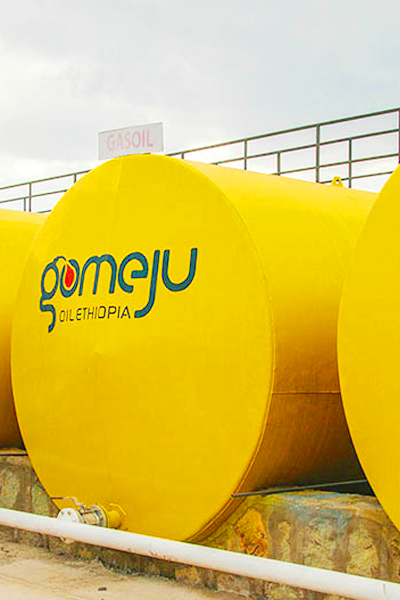 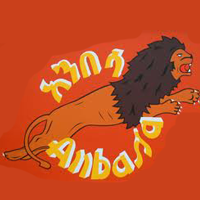 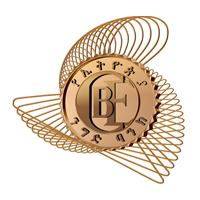 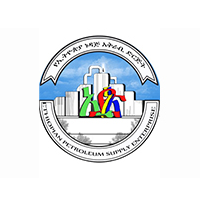 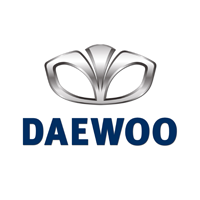 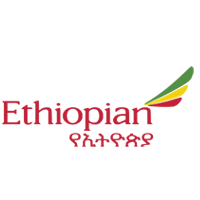 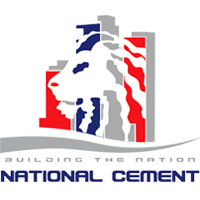 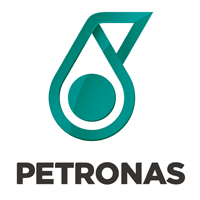 Gomeju Oil Ethiopia, an indigenous Oil company duly registered with the Federal Ministry of Trade and Licensed by the Ethiopian Petroleum Supply Enterprise to Engage in the marketing of petroleum and petroleum products. 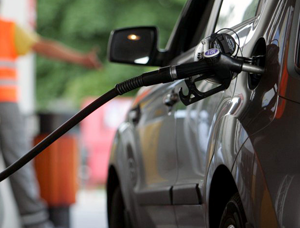